We celebrate Denim Day in honor of a woman who was forcibly raped by her driving instructor. The woman pressed charges, but the case was dismissed because the chief judge decided that, “…because the victim wore very, very tight jeans, she had to help him remove them, and by removing the jeans, it was no longer rape, but consensual sex.”

Thank you to Denim Day Sponsors!

Thank you to our 2020 Denim Day Co-Chair, Chris Walton

Born and raised on Milwaukee’s Northside, Chris graduated from Messmer High School. He earned his Bachelor of Arts in Political Science with minors in African American Studies and History from Mississippi State University. With his love of public service and past experiences working on campaigns around the nation as a political operative, Chris has developed a passion for creating a more socially and politically active minority and LGBT community in Milwaukee. Chris is currently serving as the Chairman of the Democratic Party of Milwaukee County since November 20th 2017. He was recently reelected to a second term on November 18 th , 2019. He is the first African American male Chair since the 1980’s. The first openly gay African American ever elected and also the
youngest person ever elected. He is currently the only openly gay African American male county party
chair in the United States.
Chris continues to reside on Milwaukee’s North side and serves as a Community Engagement Liaison in
the office of Mayor Tom Barrett.

Thank you to the organizations and individuals that come together to plan Denim Day: 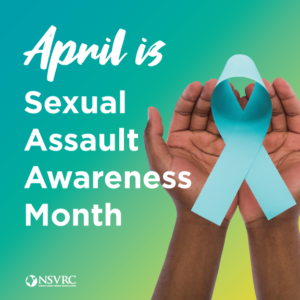 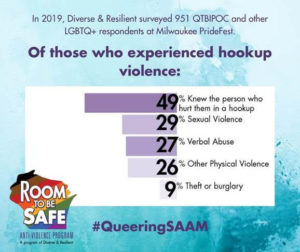 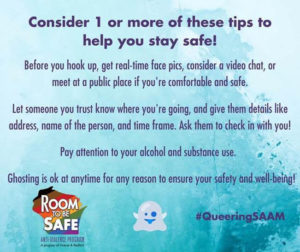 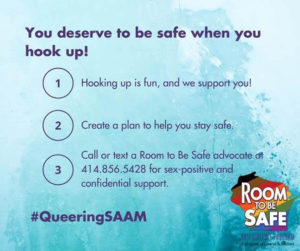 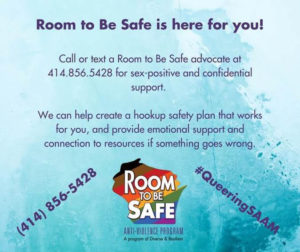